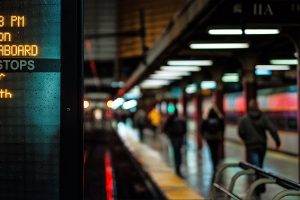 1) Airports are Run by the Government

Most of what I cover in this post flows from this first key fact; that airports are basically run by the government, which means that because of the concept of ‘freedom of information,’ a lot of information about airport retail, such as passenger traffic, sales, rents, when leases are coming due, etc. is available to the public.  And information – that’s power!

2) Airport Leases are Up for Bids

Unlike leasing space in a shopping mall, strip center, or your local main street, the leases in airports are put out to bid every ten years or so through a formal Request for Proposal (RFP) process. Yes, it can be complicated (contact us if you need help with an RFP).  For large, multi-terminal airports, each terminal — or even each wing of each terminal — is leased separately on a separate bid. So there are always some airports that are turning over some portion of their retail space in any given year. 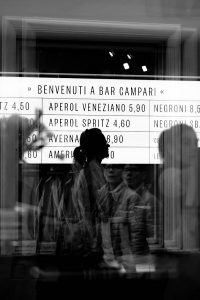 3) Women and Minority Owned Businesses Have an Advantage

Disadvantaged Business Enterprise (DBE) is government-speak for businesses that are either women-owned or minority-owned, but haven’t grown super large yet. In order to get financial help from the federal government, airports usually have to give a certain amount of their space to qualified and certified DBE’s.

It’s a significant factor that can give you a real edge, so if you fit into either of these categories you may want to think about getting your business formally certified in the state you’re in.  Here’s some info about DBE certification from the New York State Dept of Transportaion  and some DBE definitions from the Federal Dept of Transportation

Just when you thought you were dealing solely with the government you’ll realize that it isn’t that simple.  There are large, often global, (as in non-U.S.) companies like Autogrill (Italy), Dufry (Switzerland), Duty Free Shops or DFS (France), and Areas (Spain), to name a few, that also factor into the process for accessing retail space in U.S. airports.

These companies, known as master-concessionaires, often win the bids  for whole terminals, as they can put up the money to renovate and upgrade retail spaces. These larger entities then sub-lease sections of it out to smaller local businesses and DBE’s, or form partnerships with those smaller businesses. This allows airport management to deal with fewer vendors directly and pairs up local businesses (with roots in those communities) with these large, sophisticated companies that have many operating advantages due to their size.  Which leads us to our final point.

5) Airports Want to be Authentic, Too

The (very) old era of bad, over-priced food, and national franchise chains in airports is pretty much over at most larger airports in the U.S.  Airports now view themselves as upscale shopping malls for time-pressed, but well-heeled travelers and business people. That’s their target audience. So, they want to offer a balance of national and global prestige brands, and national restaurant brands.

But they also want genuinely authentic, local food and craft items to make each airport stand out and represent the region where it’s located. Each city’s airport is viewed by the local airport management as a way to brand their city. That means real opportunities for local, authentic, food & beverage and product businesses with real roots in their area.

If you’re involved in business development for a food, beverage or consumer product business and you’re not currently looking at airport and travel venues as a branding and growth opportunity, well, maybe give it a think. Because while airport businesses are very different from other types of retail channels, they offer some real benefits. Especially if you can qualify as or partner with a DBE (Disadvantaged Business Enterprise).

The next time you’re in an airport take a close look at the retail and restaurant offerings and ask yourself how your concept could fit into the mix.  It could lead to something big.

If you’d like to know more about this large and growing channel, and how we can help you, give us a shout. 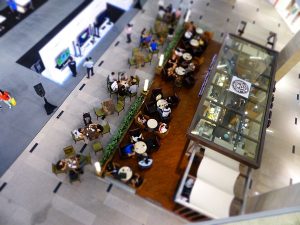 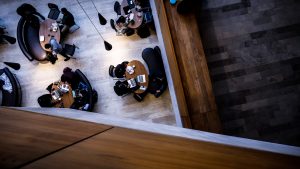